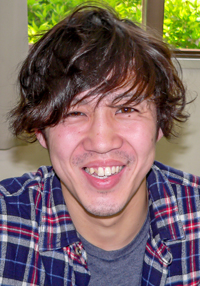 英文：In September 2017, a group of students from the Faculty of Business at Hannan University in Japan visited our company, Cooperativa Nuestra Señora de Guadalupe, in Baena, Spain.
We produce award-winning olive oil which is exported to many countries around the world, so it was a great pleasure for us to introduce our cooperative to them.
The students seemed very interested in our operations. We were pleased to learn that they were impressed by what we do.
The videos they have created from their trip are good. We were pleased to see these videos, and hope that people in Japan will be able to learn more about the olive oil industry in Spain. We also hope that this experience will be beneficial for students in their future lives. 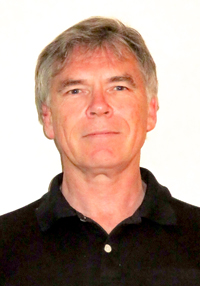 I believe the activities which the students participated in and the learnings they were able to gain during the 2017 Hannan University Career Seminar were invaluable. Students were able to learn quite a lot about how a company creates a product, and how that product is then marketed and distributed and sold.
They also learnt quite a lot about the business of producing olive oil, through interacting with an olive oil producer in Spain and participating in an exhibition about olive oil in Osaka in October, 2017.
Based on the studies, students produced a number of digital materials, which can be viewed on the Ryutsu English website: https://ryutsu1.wixsite.com/english/zemi
However, I believe the greatest benefit to them was in the way they were able to broaden their understanding of the world. Prior to making the study trip to Spain, many of the students were excited, but probably quite nervous. However, they gained in confidence as students and as people through their interactions with people and organisations in a foreign country. All this was new to them, and it would have been easy for them to retreat into their own group and “hide” from the differences they encountered. To their credit, students embraced the opportunity to learn and expand their world view. They engaged with the people they met, and showed the world true ‘おもてなし’. They made me proud, and were a credit to Hannan University.